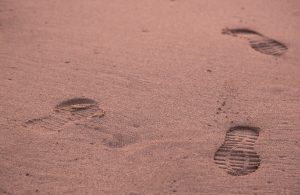 Reports are coming in from Pakistani police that gunmen have killed Dr. Zaka Ullah, a physician who was instrumental in an anti-polio drive in Peshawar, Pakistan. The shooting took place on Monday while he was returning home from evening prayers, but it remains unclear whether he was targeted for his role in the country’s anti-polio campaign. In the past, Islamic militants have attacked healthcare and vaccination centers helping in the fight against polio, as they perceive it to be part of a Western conspiracy to sterilize children or collect intelligence.

For the full article, visit WashingtonPost.com.