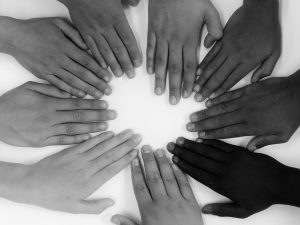 Rotary International and the Bill & Melinda Gates Foundation have raised $99 million in the fight against polio in Nigeria, according to a Rotary district governor. The governor made the announcement to a group of journalists over the weekend, adding that the two organizations remain committed to tackling polio, especially after several cases were reported in the African Nation in recent months. In 2015, the World Health Organization declared Nigeria polio free, however now it joins Afghanistan and Pakistan, as the only countries in the world with known polio cases.

For the full article, visit BusinessDayOnline.com.