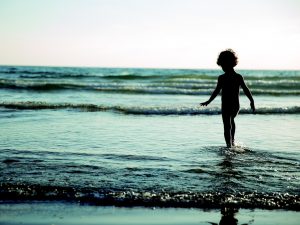 Over the past several months, cases of a rare polio-like illness have been diagnosed in children in the United States, according to the Centers for Disease Control and Prevention (CDC). Called acute flaccid myelitis, the disease affects the nervous system, in particular the spinal cord, and is believed to be linked to viral infections, although more research is necessary. Symptoms include limb weakness, loss of muscle tone, and respiratory failure in severe cases. In the first half of 2016, the CDC recorded 32 cases in 17 states and the median age of those affected is 7 years old. The exact cause of acute flaccid myelitis is unknown, although researchers noted that cases in 2014 coincided with an enterovirus (EV-D68) outbreak that occurred nationwide. The CDC has confirmed that it has sent out several health alerts to states about the disease.

For the full article, visit AOL.com.