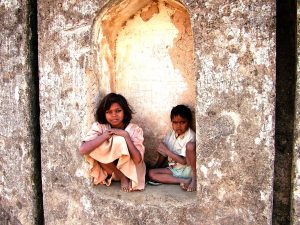 The people of Barang Tehsil of Bajaur Agency, an agency of the Federally Administered Tribal Areas (FATA) of Pakistan, have agreed to get their children vaccinated against polio. The group agreed to allowing the immunizations after being assured by community leaders that damaged roads in the area would be repaired. According to one local health official, residents used the anti-polio drive as leverage against the local government after it failed to provide improved roadways in the region.

For the full article, visit Dawn.com.